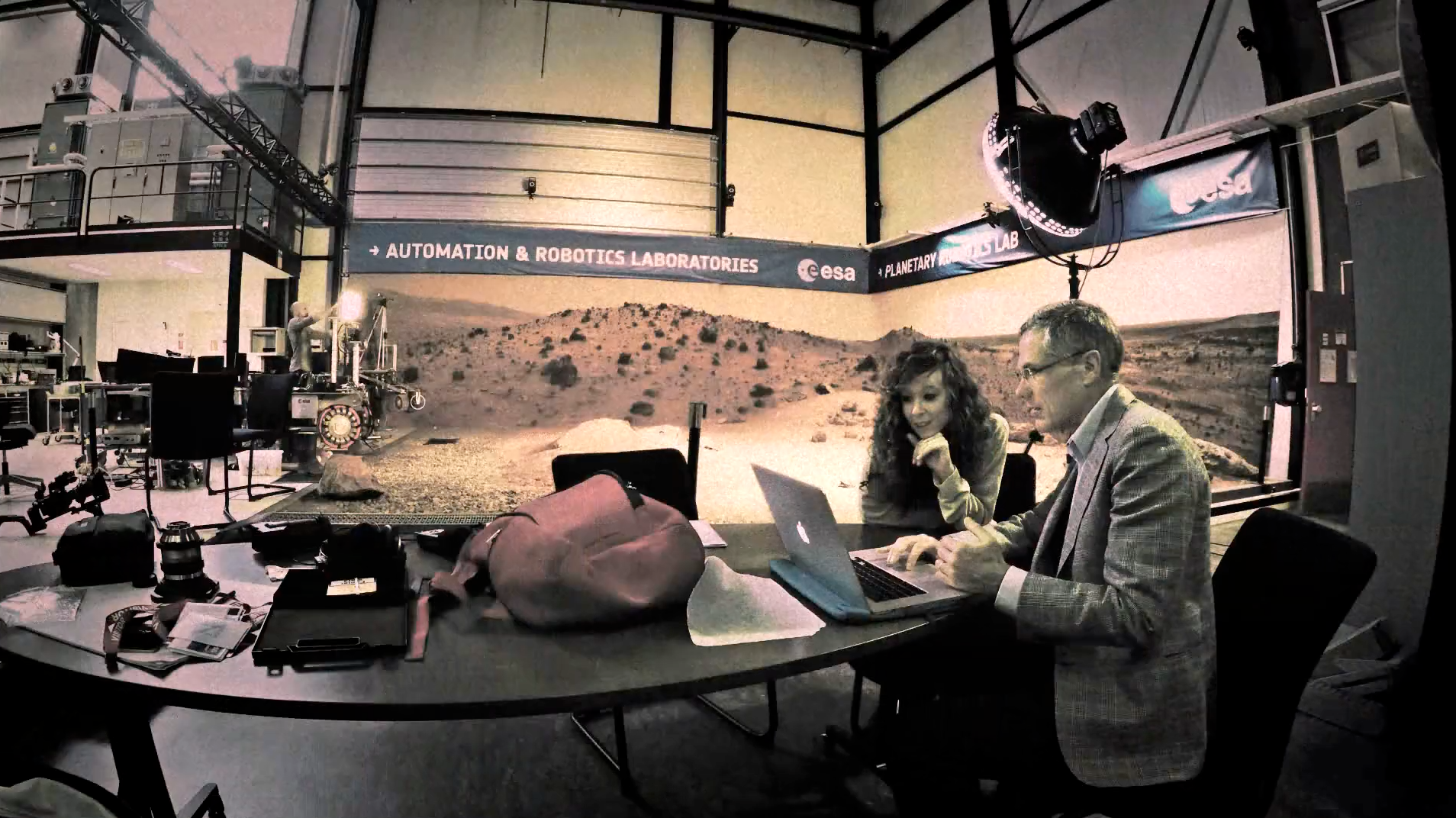 Bringing science to society is a main goal is the UPWARDS project. An Exploitation, Dissemination, Communications and Education and Public Outreach (D&E+C&EPO) Strategic Plan has been developed to disseminate the knowledge and outcomes generated by UPWARDS, involving and reaching the scientific and education community, the general public and the Media. Five key goals are to: 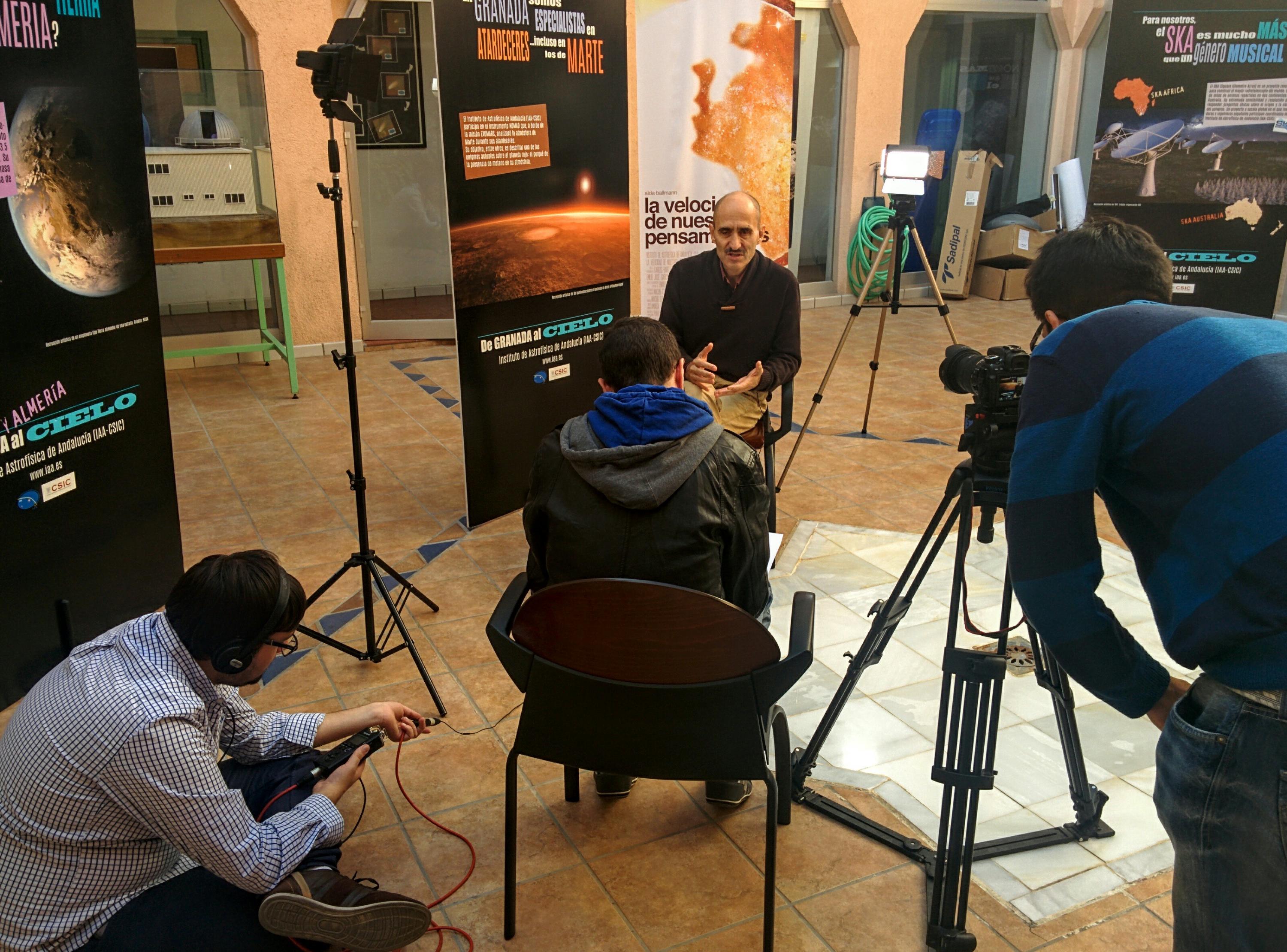 It will use different outreach channels, to be set up and maintained during the course of the project, and where possible, after the end of the project: