Data assimilation is a technology widely used in geosciences (specially meteology and weather forecasting), enabling an optimal reconstruction of a best estimate of the atmospheric state. It consists of the combination of observations and numerical models, which provide physical constrains, organize and propagate the observational information which is introduced and enable the recovery of variables not directly measured. In Earth atmosphere science, data assimilation is systematically used to provide climatologies derived from space-based observations. Read more. 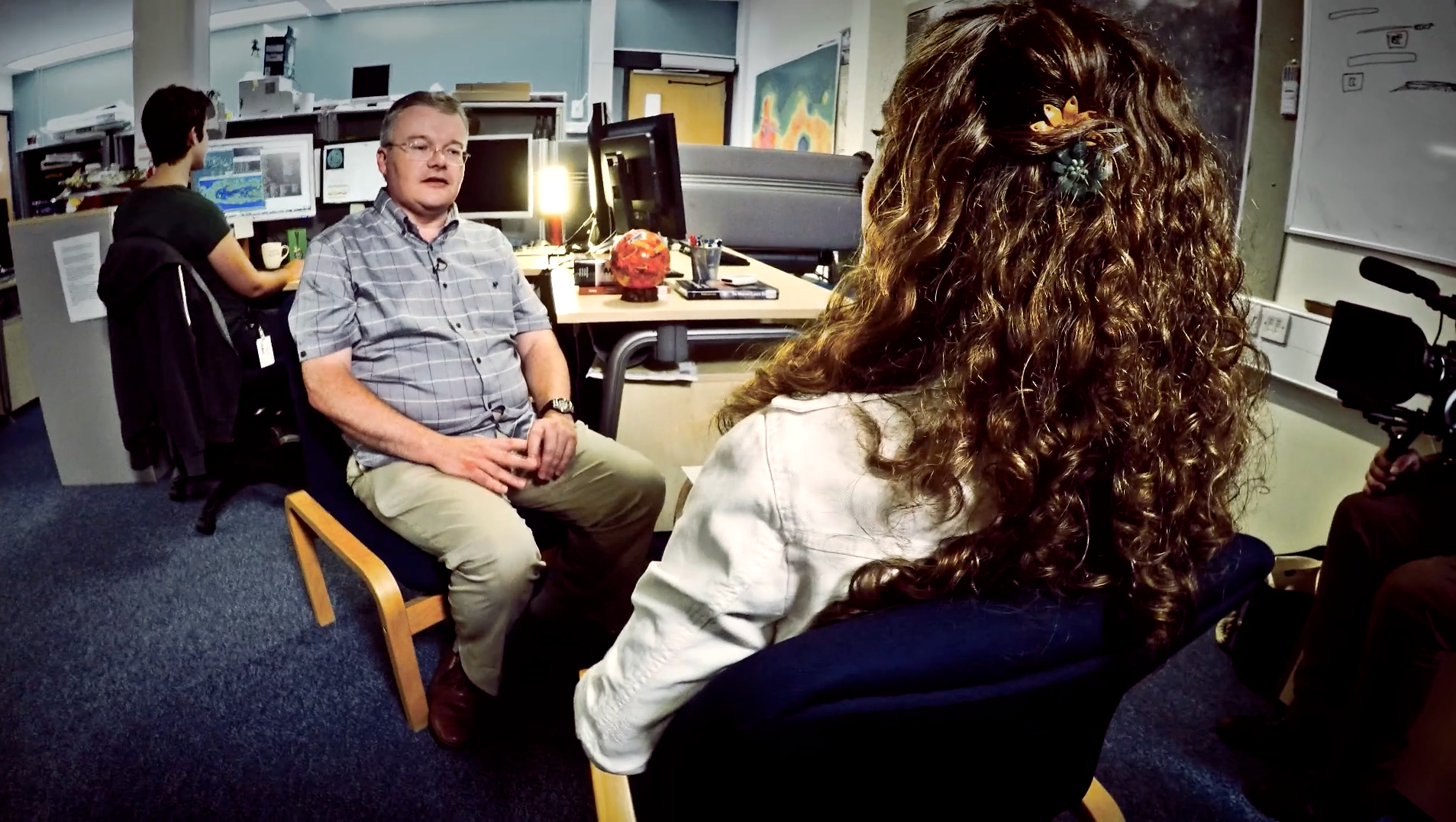 Scientific Impacts:
The new assimilation extends previous assimilations of temperature and dust opacities from nadir-sounding to more recent data (including limb-sounding) and also to minor species like water vapour and ozone from diverse instruments and missions. The advantages of these data assimilation products compared to purely model-based databases, like the MCD project, are their combination of observations with models to ensure maximum consistency and their ability to reproduce individual real weather events. These guarantee maximum use by scientists and spacecraft engineers. Up to date tools to make the most of the ExoMars TGO investigation. ExoMars TGO primary objective is to detect, map and back-trace any gas marker of a geophysical (or biological) activity on Mars. TGO suite of instruments includes a thermal infrared sounder, which permits the mapping of temperature profiles and the aerosol column, and several spectrometers designed to detect and map trace gases. Within that context, our ultimate goal will be to provide a near real-time processing chain thanks to data assimilation techniques. The use of data assimilation on TGO data is very relevant because: