UPWARDS in the European Researches' Night 2015

Members of the UPWARDS project shared its expertise with the general public at the European Researches' Night 2015. 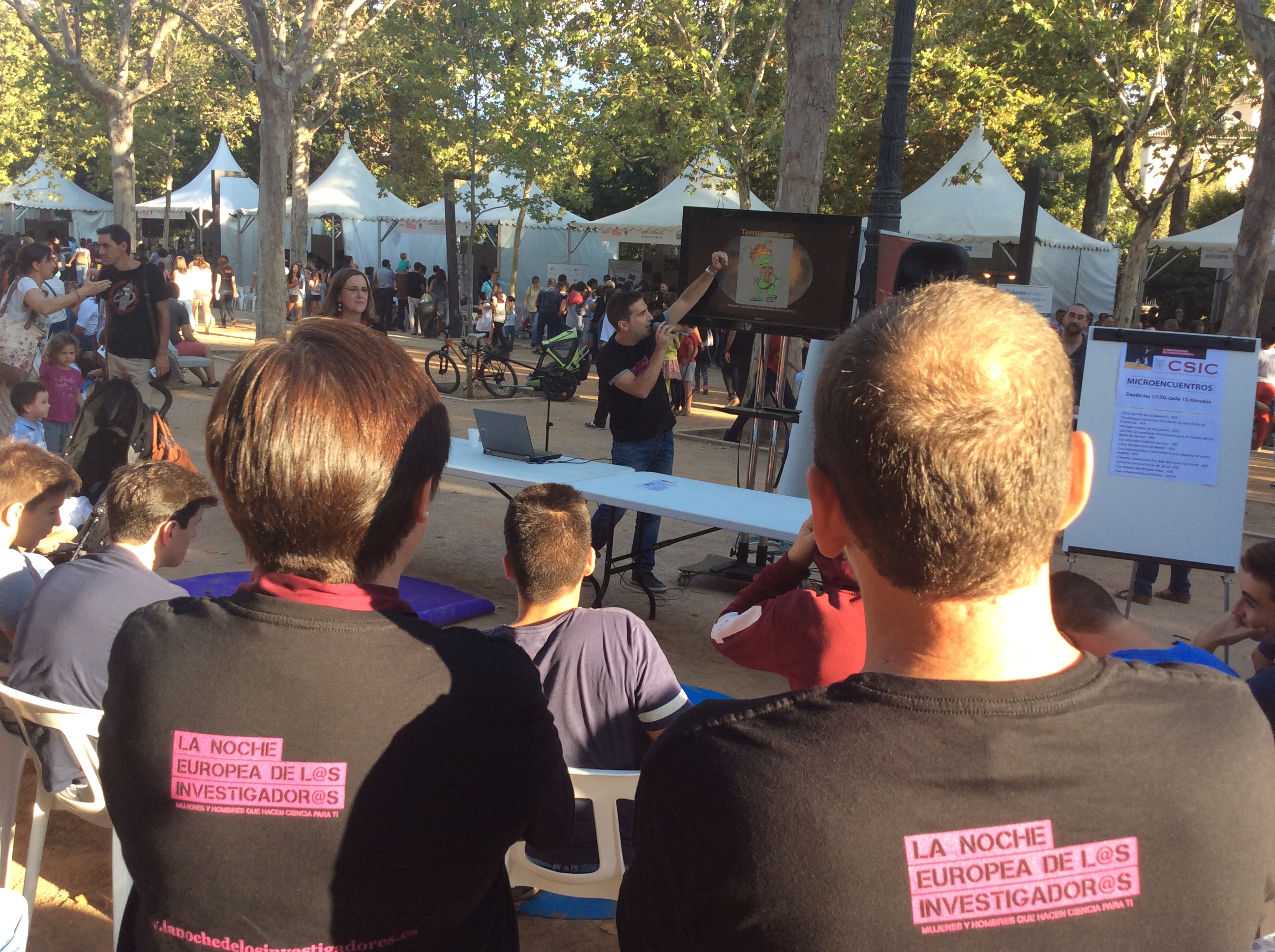 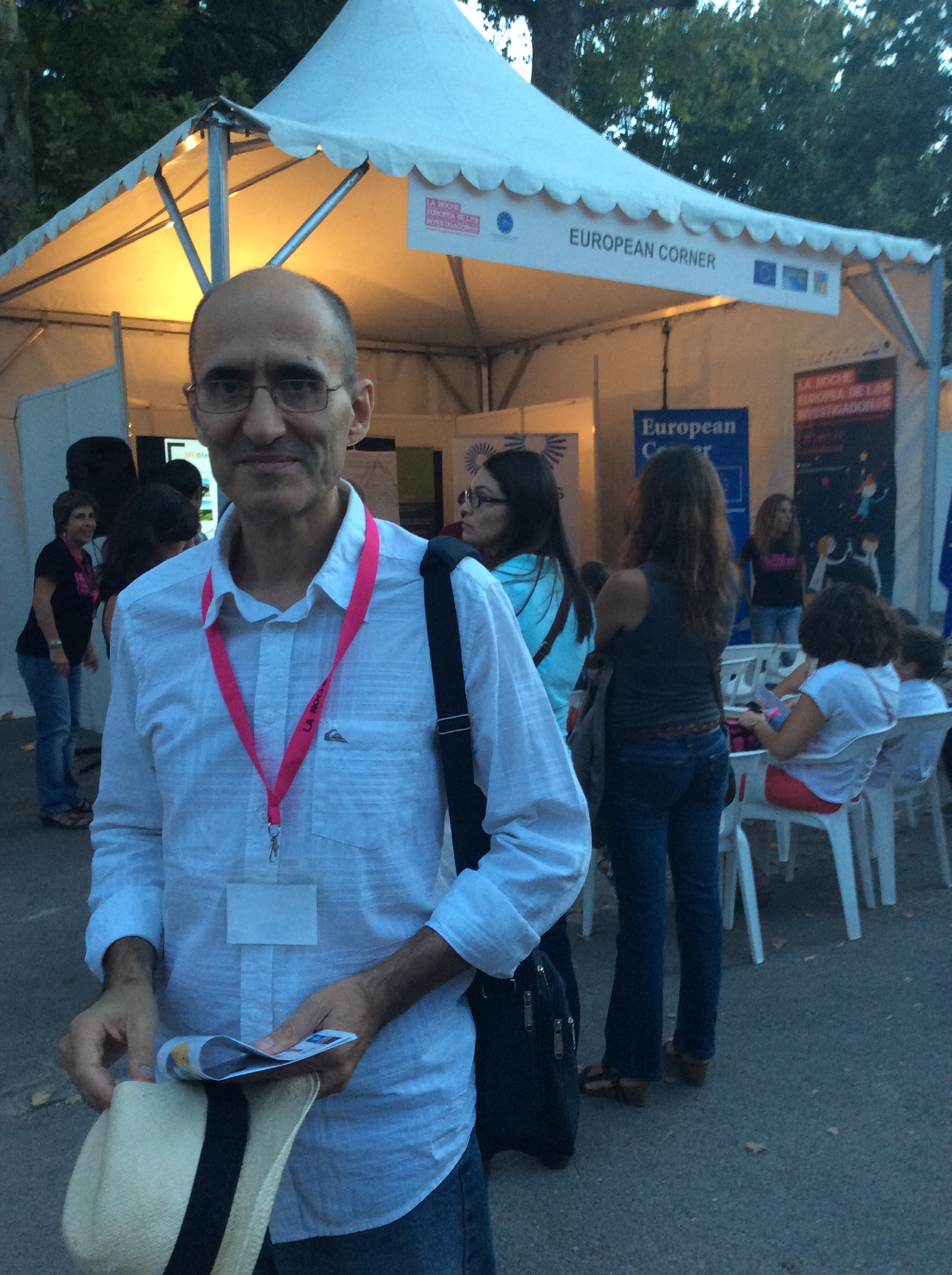 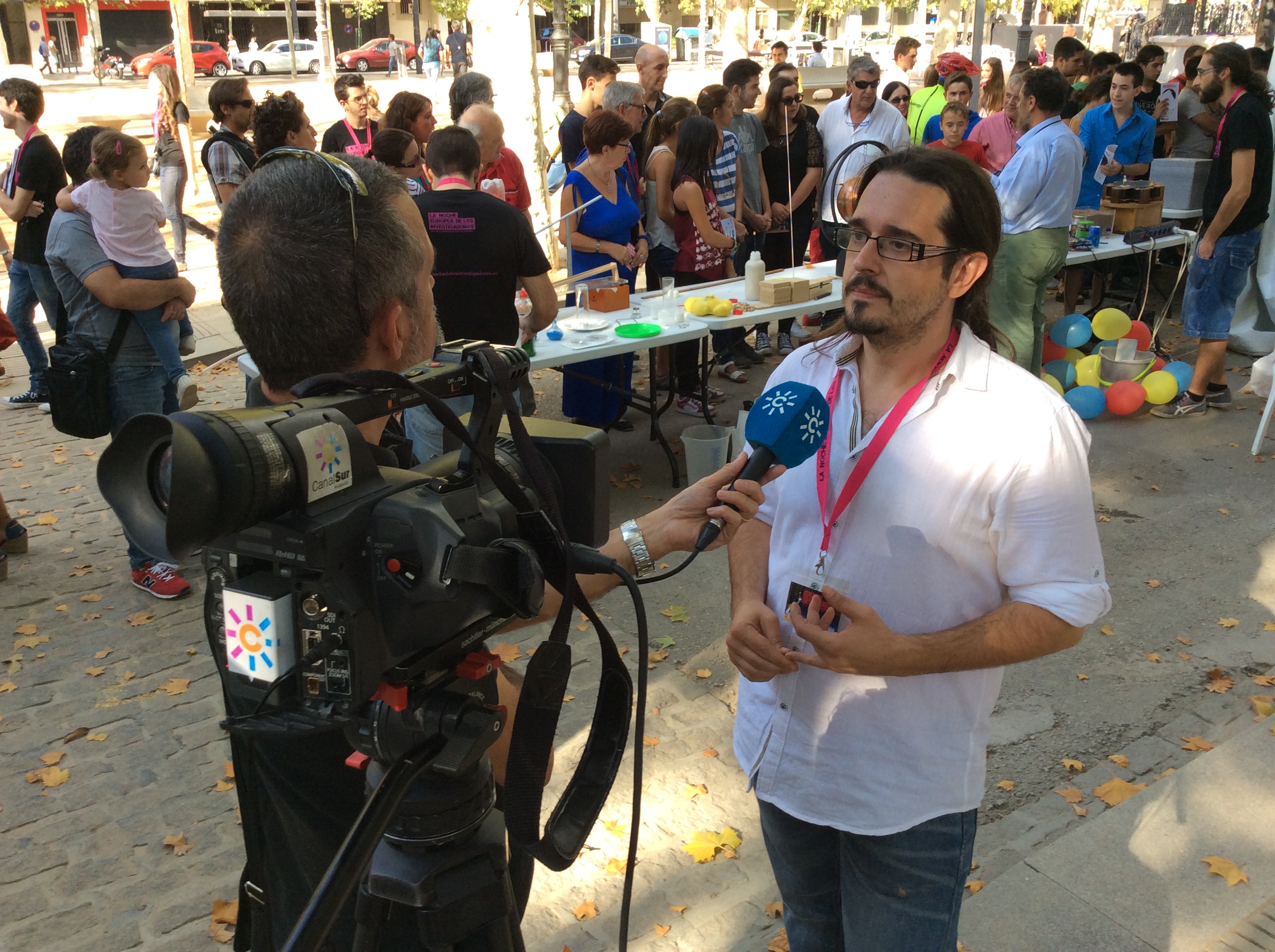 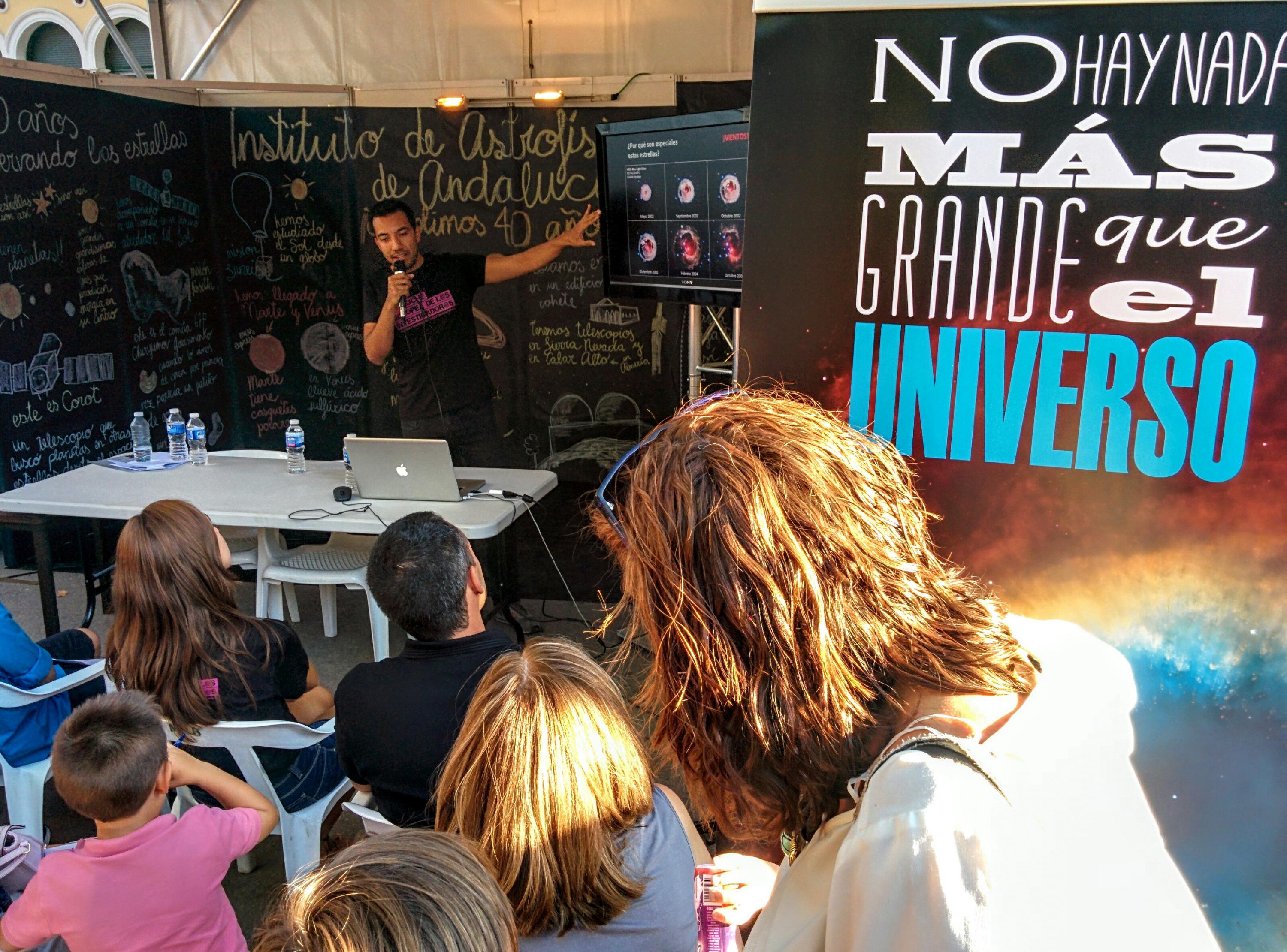 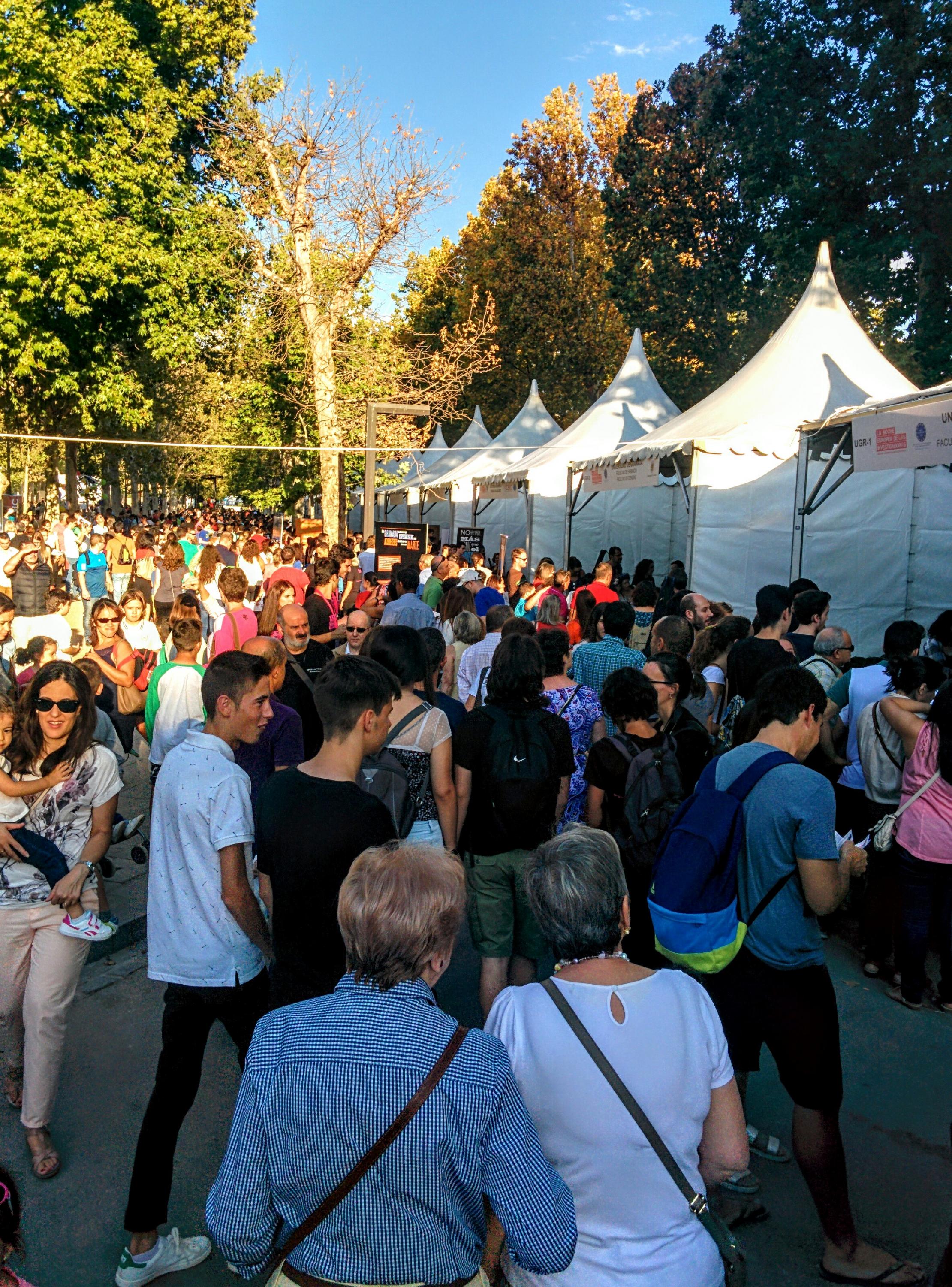 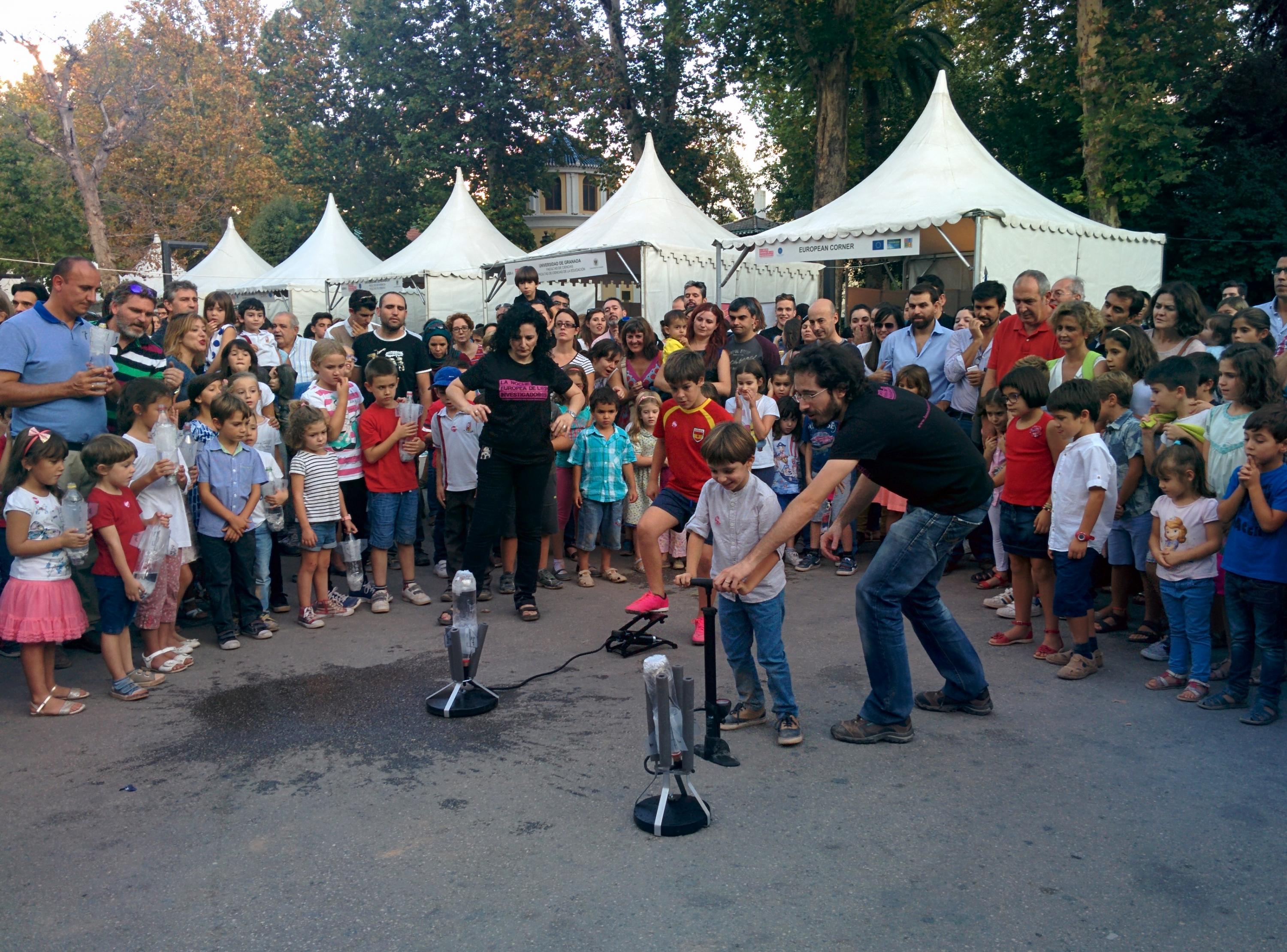 The 2015 European Researchers' Night was the most crowded one since this event started in Granada (Andalusia, Spain) few years ago. Thousands of people enjoyed the hundred of talks, workshops and activities that had placed at the Paseo del Salón in the Andalusian city.
Mars and the UPWARDS project was very present that night. Many people was attending the Francisco Galindo talk about the climate on Mars. The project coordinator, Miguel Ángel López-Valverde, shared the most recent news about the Red Planet and Emilio García Gómez-Caro, the outreach coordinator was attending the media.

The UPWARDS's partner from the Istituto di Astrofisica e Planetologia Spaziali di Roma (IAPS-INAF), shared this poster with the people who was willing to know more about Mars at the European Researchers's Night in the Italian city. 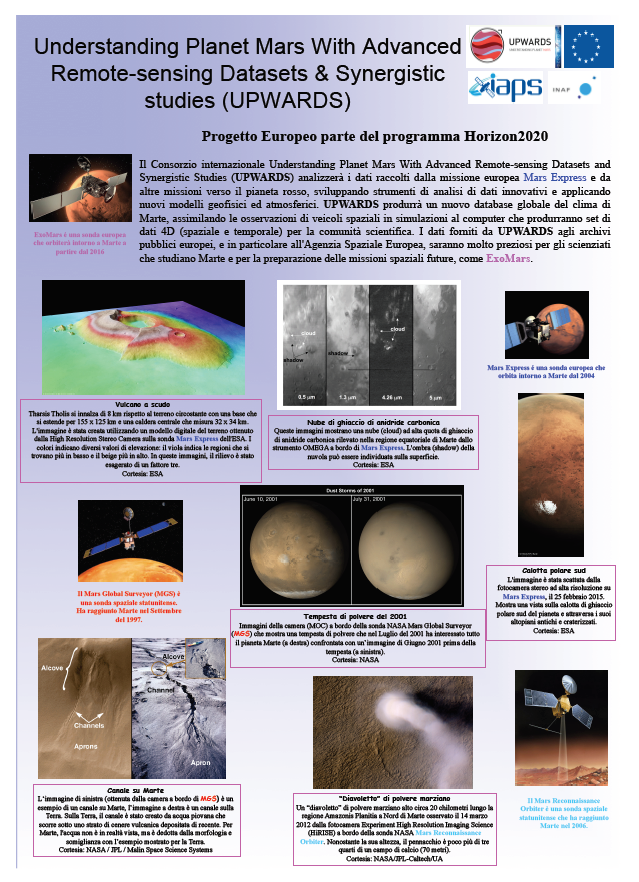