The first part of the European Mission to Mars, ExoMars, took off yesterday from Baikonur, Kazakhstan. UPWARDS wanted to share the moment with the general public. 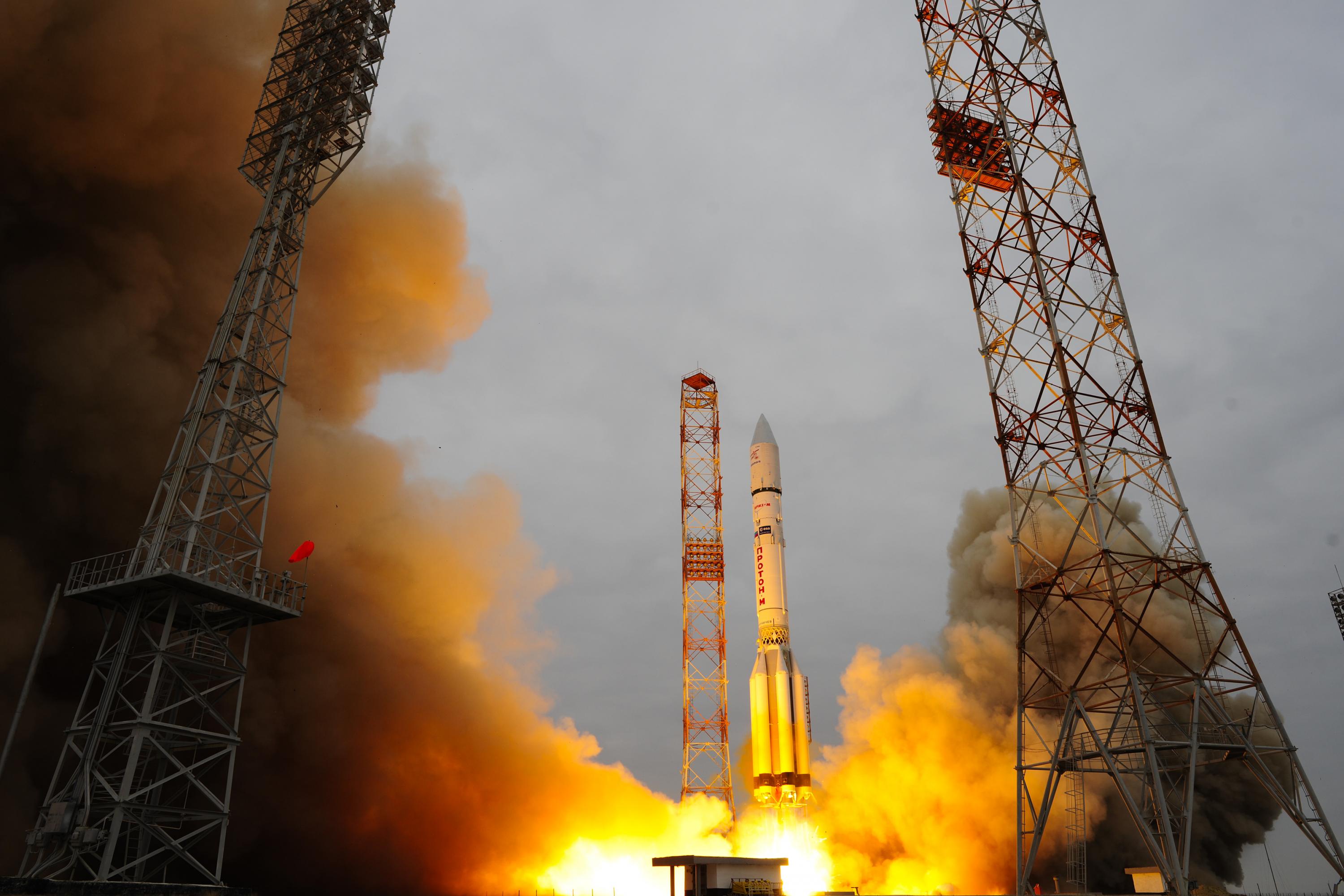 The mystery of methane on Mars will end soon. The NOMAD instrument, that is flying to Mars aboard the ExoMars mission of the European Space Agency (ESA) and Roscosmos, will end the problem of methane on the Red Planet.
The mission will study the atmosphere and subsoil of the red planet and is specifically designed to find possible biological significance gases. The Institute of Astrophysics of Andalusia (IAA-CSIC) has designed part of the NOMAD instrument, a key piece of orbital ExoMars specifically designed to study methane, a gas on Earth that is mostly made by living organisms and whose discovery on Mars guessed a surprise in 2004. But not only the IAA-CSIC has participated in the design and creation of NOMAD, almost every UPWARDS member has been involved on it. That is the reason why we wanted to celebrate the ExoMars launch together and share our happines with the general public.

In Granada, Spain, the Instituto de Astrofísica de Andalucía (IAA-CSIC) welcomed on its facilities a group of sixty high school students from the Juan XXIII Zaidín school. A panel with members of the UPWARDS project was set up and after the liftof an interesting discussion started about the present and the future of the Mars exploration. 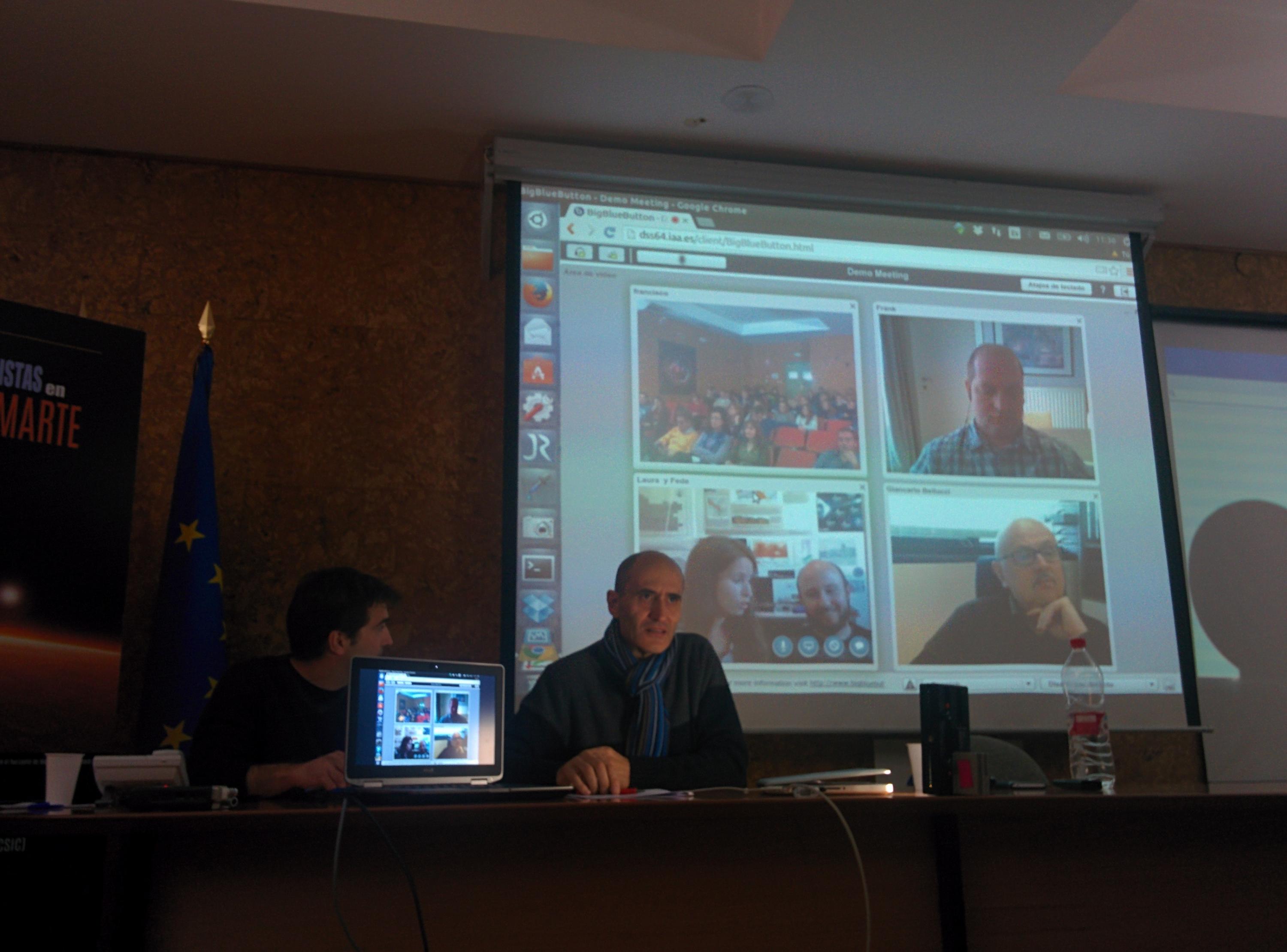 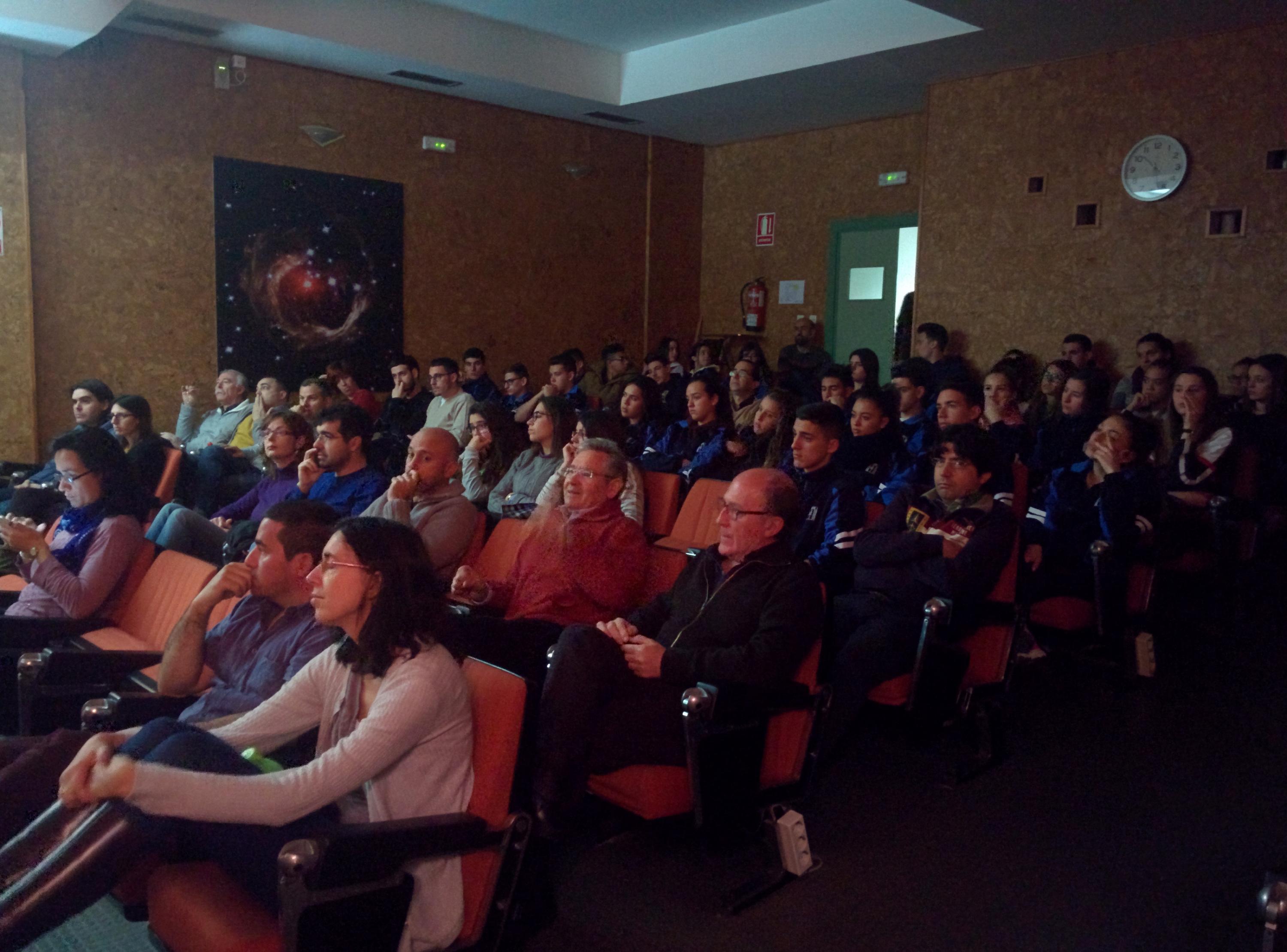 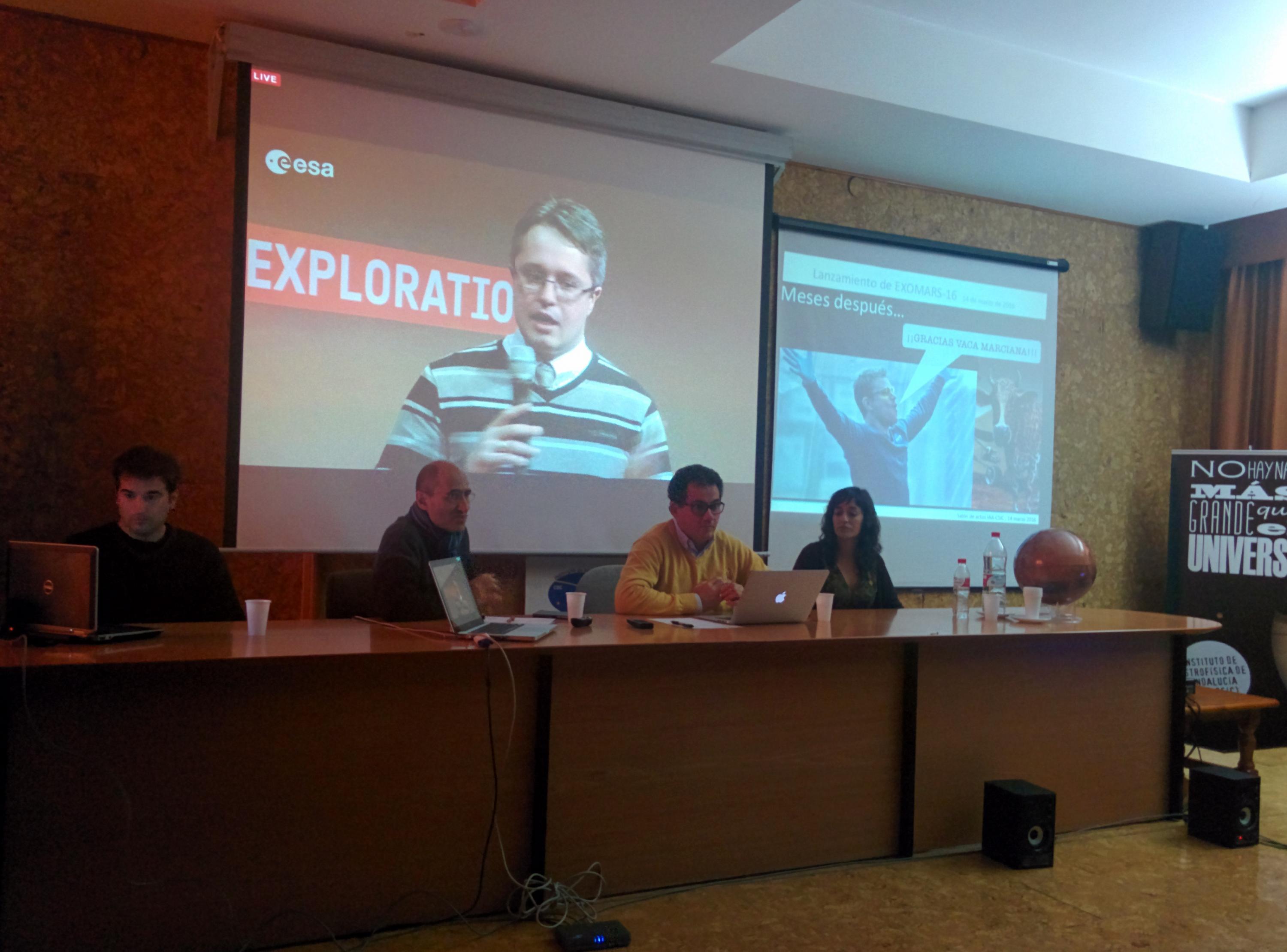