Some pieces of the UPWARDS documentary were shown at the Extension Festival (Fex) of the Granada International Festival of Music and Dance. 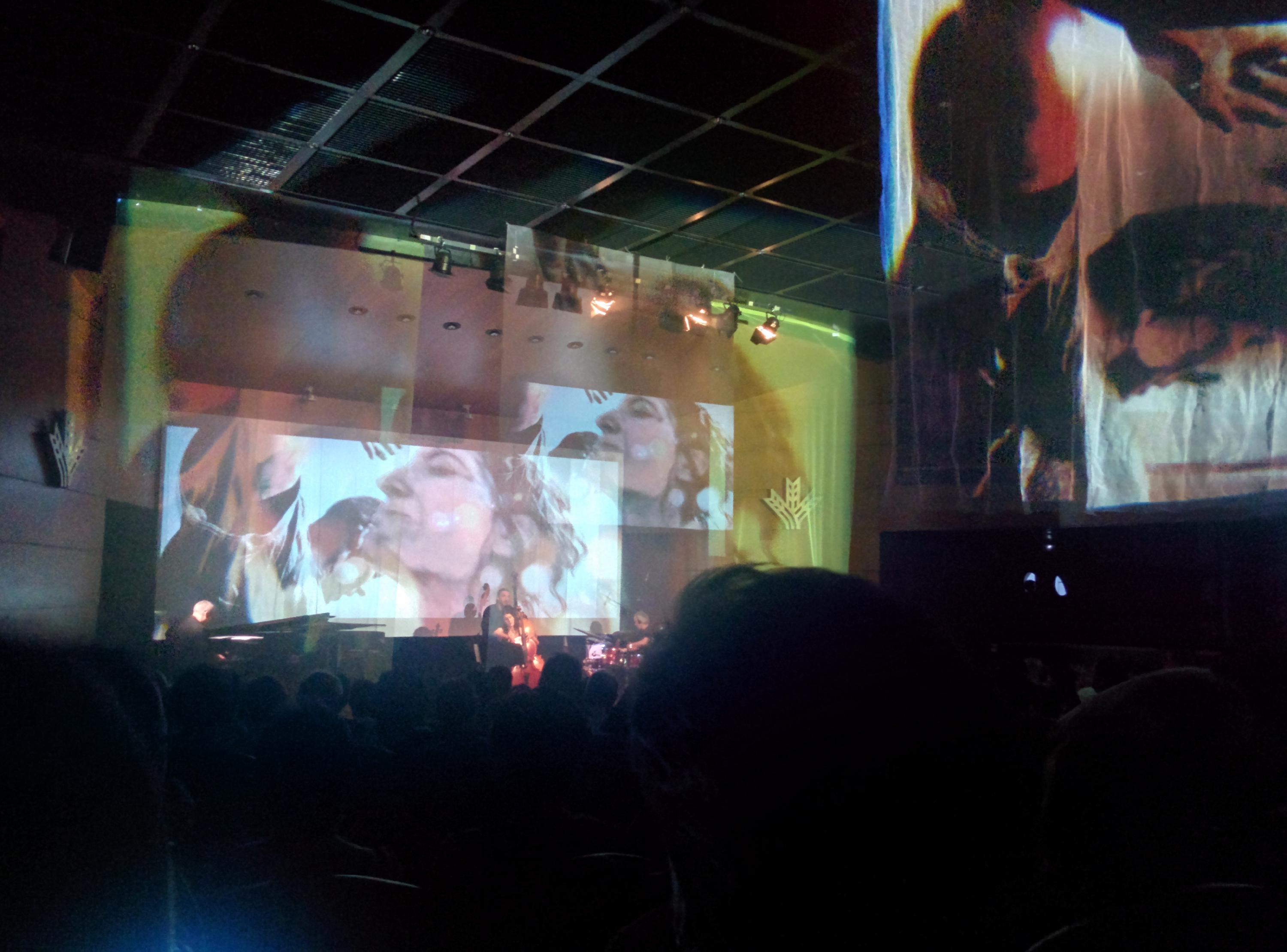 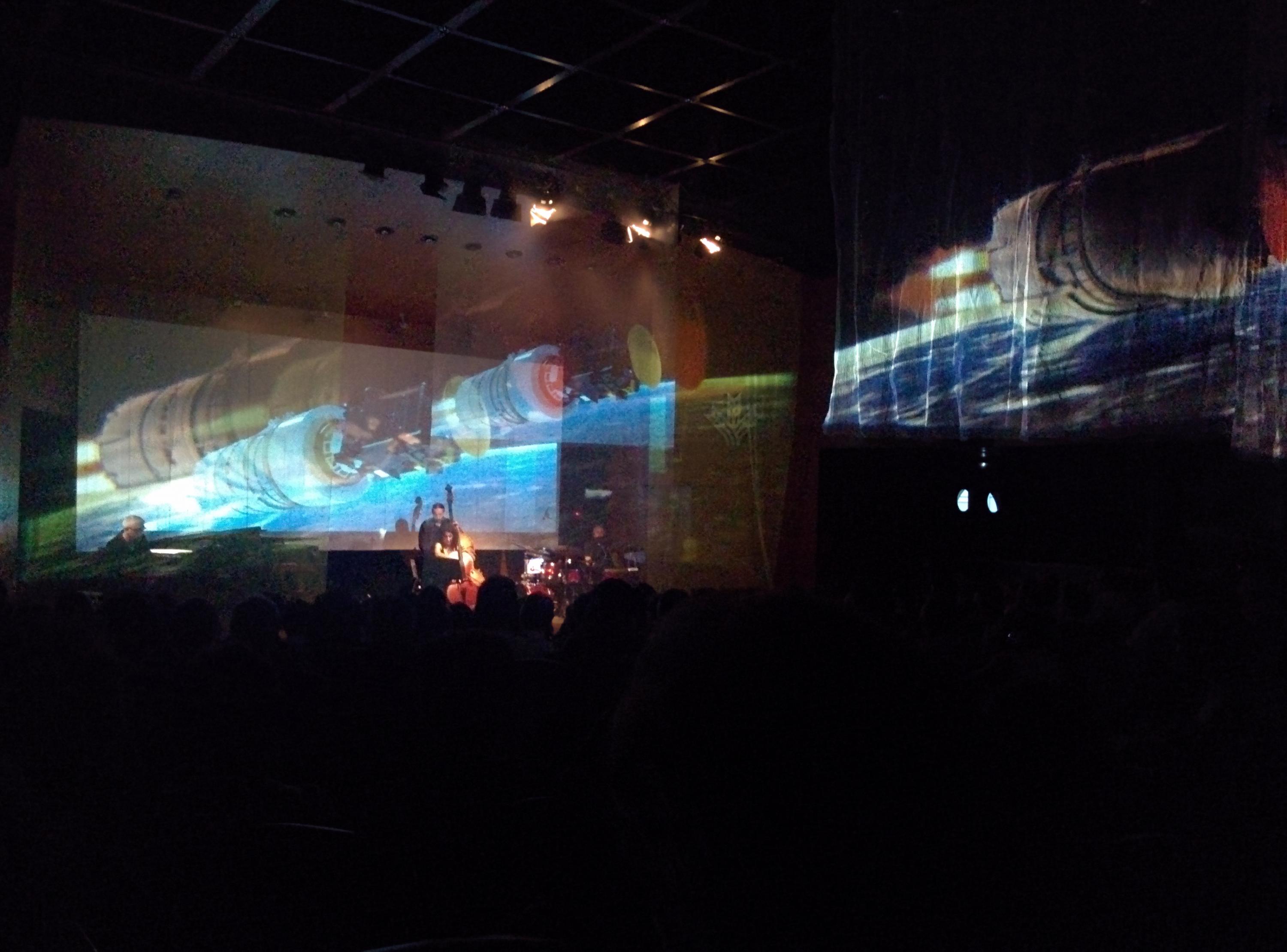 Music and dance espectacles are all around Granada. More than 60 free cultural events are running for a month in diferent places of the city. Deconstructing Light is an audiovisual performance where live music, interpreted by 'Sense of Values Quartet', and scientific images from the principals projects of the Instituto de Astrofísica de Andalucía (IAA-CSIC) are combined in an exotic way.

Some images from UPWARDS: Understanding Planet Mars, the UPWARDS project documentary, were used for the video and the public was very impressed by them. The duration of the espectacle was 1 hour and was widely applauded.