The Planetary Aeronomy Division has acquired international recognition in various topics on planetary atmospheres. The expertise encompasses observations, such as remote sensing of the characteristics of the atmospheres, as well as modelling.

The IASB team has been involved in space missions (SPICAM/MEx, SPICAV-SOIR/VEx, Phoenix on Mars, Rosetta, and NOMAD on ExoMars TGO 2016). In particular IASB is Principal Investigator (PI) for the SOIR/VEx and NOMAD/ExoMars instruments. Spectroscopic remote sensing of the composition of planetary atmospheres relies on laboratory measurements of reference UV, visible and IR spectroscopic data and on the development and implementation of up-to-date radiative transfer codes (including aerosols). Interpretation of the observed data is also based on atmospheric models (Mars GCM, cloud microphysics, etc.). 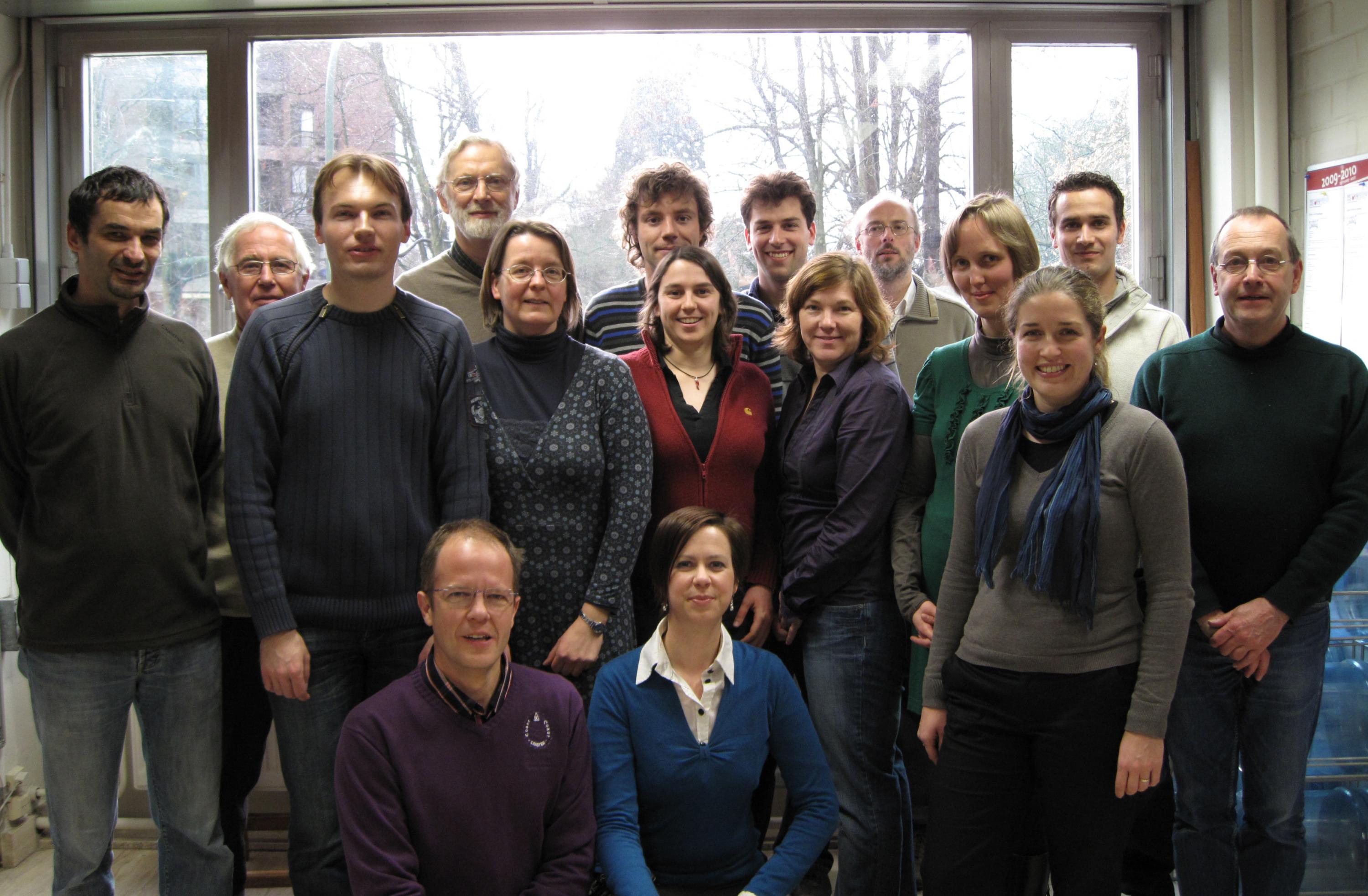 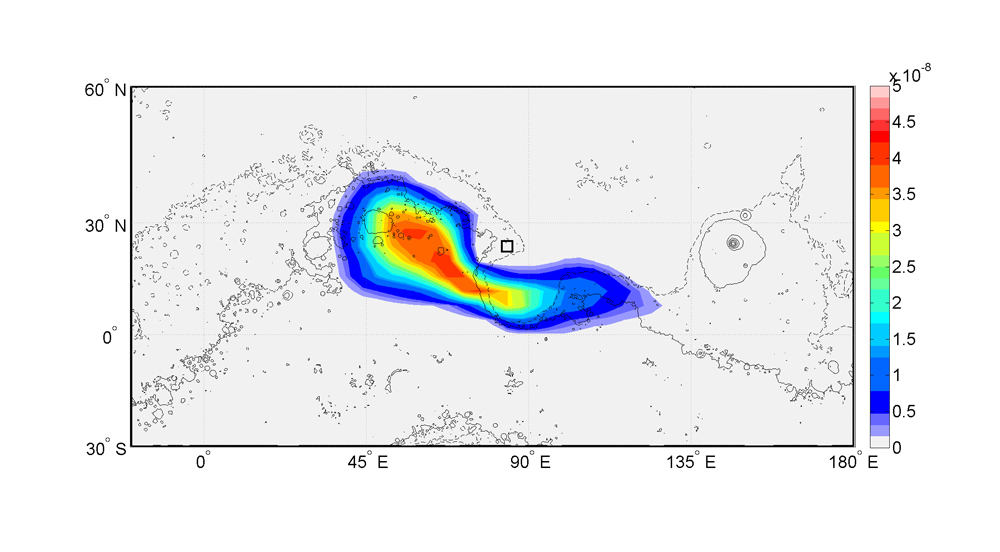 The IASB will participate actively in the modelling and analysis of water vapour, aerosols and trace species in the terminator (WP4, WP5 and WP6), and in the development of synergist tools for retrieval of carbon monoxide (WP1). It will be responsible for the activities linked to the management and coordination (WP11) and science dissemination and exploitation (WP9) and the development of and implementation of the new modelling and retrieval technique concerning the terminator (WP6), as well as of the follow-up of the development of new tools for the detection of clouds on Mars (WP4) and the determination of dust properties and impact on the retrieval of ozone (WP5). It will coordinate the improvement of the analysis of solar occultation observations (WP6) and will coordinate modelling of trace gases at the terminator (WP6). Benefiting from these experiences, it will participate to the work of the development of new synergistic tools (WP1) and will be contributing to WP10 (Public Communication and Outreach), assuring the dissemination of project results to the general public.