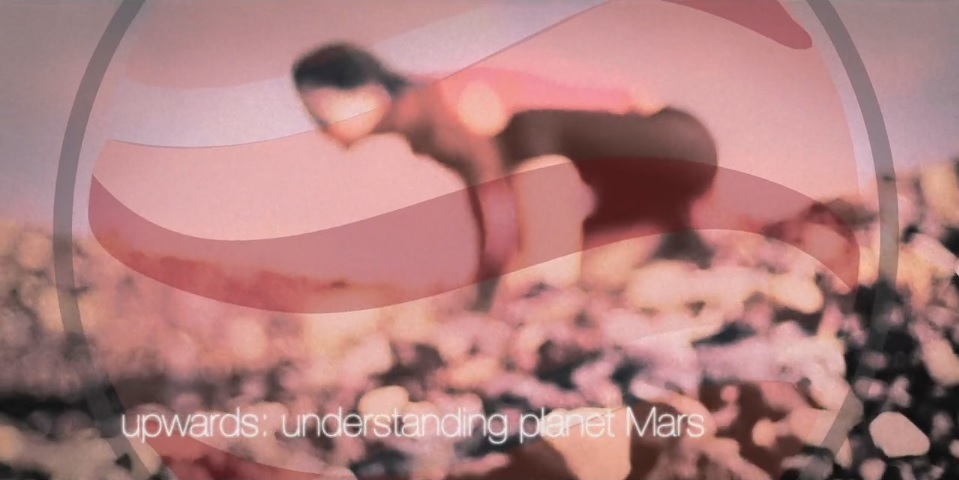 UPWARDS: Understanding Planet Mars is an interesting and visually attractive documentary about Mars that shows most of the key topics about the Red Planet that haven't been solved yet. The water cycle, subsurface and surface reservoirs, atmospheric dynamics and chemistry, escape to space, dust storms, and the ExoMars and Mars Express missions are the main themes addressed in the film.

The video’s story line is conducted by a journalist, Ana Tamayo, who travels around Europe looking for answers to all time questions and to hot topics about Mars. Within her trip, she interviews more than twenty experts on Mars from nine different institutions, including the seven ones involved in UPWARDS plus a couple of ESA centers. The documentary shows, on the one hand that Mars science represents a link and a common enterprise among European countries and on the other, that the European Martian community, UPWARDS participants in particular, is playing a major role in the exploration of our neighbor planet. 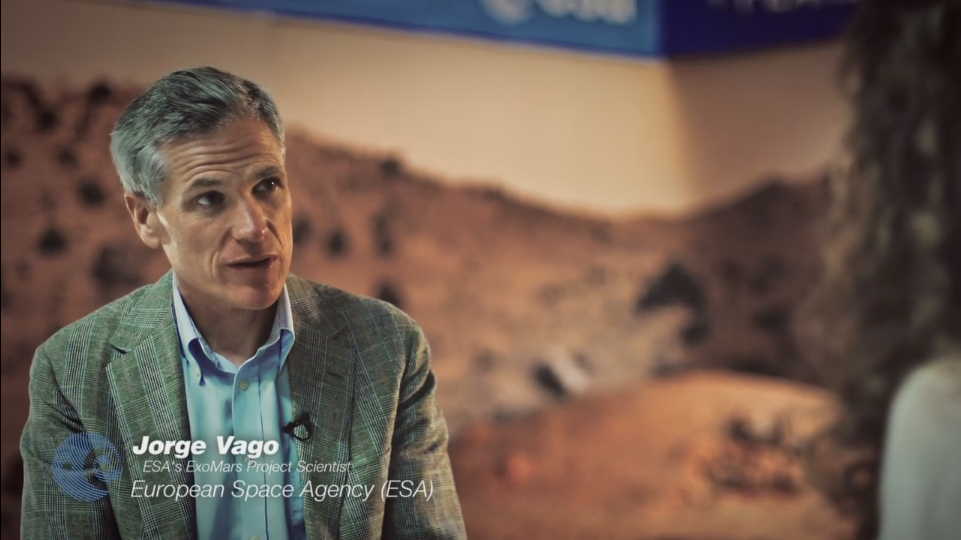 The video was filmed between August and September 2015 in different locations in Brussels (Belgium), London and Milton-Keynes (UK), Madrid and Granada (Spain), Rome (Italy), Paris (France) and ESTEC (The Netherlands) and ESAC (Spain).