The ORB research is mainly concentrated on the Mars geodesy, habitability, interior, subsurface and surface science. The ORB scientists take part as co-I or co-PI on several investigations on Mars; Mars radio science experiments onboard MEx; AMELIA, DREAMS, NOMAD, on board ExoMars. SEIS and REIS investigations onboard InSight. ORB has expertise in radio science, as well as surface and EDL in-situ measurements. The modelling efforts are mostly on precise orbitography, planetary rotation, deformation, interior structure, thermal and atmospheric evolution.

The Planetology part of the Operational Direction is heavily involved in planetary missions to terrestrial bodies of the solar system and outer solar system. The scientists of the ROB Planetary group take active part in several missions including Mars Express, Venus Express, Cassini, BepiColombo, JUICE, Insight, Maven and ExoMars.

ESPACE FP7 project (2011-2015). The project “European Satellite PArtnership for Computing Ephemerides” (ESPaCE) started in June 2011 for four years and gathered seven institutions including ROB. ESPaCE aims at strengthening collaborative activities in the domain of the development of ephemerides and reference systems for natural satellites and spacecraft. An important part of the project consists in the extraction and analysis of observations acquired by spacecraft in order to better cover the dynamics involved in the ephemerides construction. These observations are combined with digitized ground-based astrometry in order to improve the constraints on the dynamics and the physics of these solar system objects. All these data provide improved ephemerides for natural satellites and spacecraft and allow characterisation of rotation properties of selected satellites.

AMELIA and DREAMS/Exomars. The entry, descent and landing of ExoMars Descent Module (EDM) offer a rare (once-per-mission) opportunity to perform an in situ investigation of the Martian environment over a wide altitude range. The ExoMars AMELIA team seeks to exploit the Entry Descent and Landing System (EDLS) engineering measurements for scientific investigations of Mars’ atmosphere and surface. The DREAMS package is a suite of sensors for the characterization of the Martian basic state meteorology and of the atmospheric electric properties at the landing site of the Entry, descent and landing Demonstration Module (EDM) of the ExoMars mission. The EDM will land on Meridiani Planum in October 2016, during the statistical dust storm season. This will allow DREAMS to investigate the status of the atmosphere of Mars during this particular season and also to understand the role of dust as a potential source of electrical phenomena on Mars. DREAMS will be the first instrument to perform a measurement of electric field.

NOMAD/ExoMars TGO 2016. NOMAD is a 3-channel spectrometer developed by an international team that was selected from many proposals for the Trace Gas Orbiter that will launch in January 2016. The aim of NOMAD is to better characterize the atmosphere of Mars - measuring vertical profiles of various species at different longitudes, latitudes and seasons; mapping possible sources and sinks of rarer gaseous species - for example methane; examining aerosols and their fluctuations over a Martian year.

PLANET TOPERS (Planets: Tracing the Transfer, Origin, Preservation, and Evolution of their ReservoirS) is an Interuniversity Attraction Pole (IAP) financed by the BElgian Science POlicy (BELSPO) addressing the question of habitability in our Solar System. Particular attention is devoted to Mars. PLANET TOPERS addresses four main themes: (1) the interaction between the interior and the atmosphere, (2) the interaction between the atmosphere and space, (3) the identification of preserved life tracers and interaction of life with planetary evolution, and (4) accretion and evolution of planets. ROB, makes part of the project together with IASB, Vrije Universiteit Brussel, Universiteit Gent, Université de Liège and Université Libre de Bruxelles128.

InSight (Interior Exploration using Seismic Investigations, Geodesy and Heat Transport) is a NASA Discovery Program mission that will place a single geophysical lander on Mars to study its deep interior. The Insight will carry the Seismic Experiment for Interior Structure (SEIS), the Heat Flow and Physical Properties Package (HP3) and Rotation and Interior Structure Experiment (RISE) to provide precise measurements of planetary rotation. ROB is involved in particular with SEIS and RISE data analysis. InSIght will be launched in 2016, few months later ExomarsEDM and set to arrive on the surface of Mars in late 2016 approximately a month before 2016 Exomars EDM.

The Royal Observatory of Belgium will be responsible for the scientific validation of the deliverables, for the temporal execution of the tasks and for the elaboration of progress and final reports 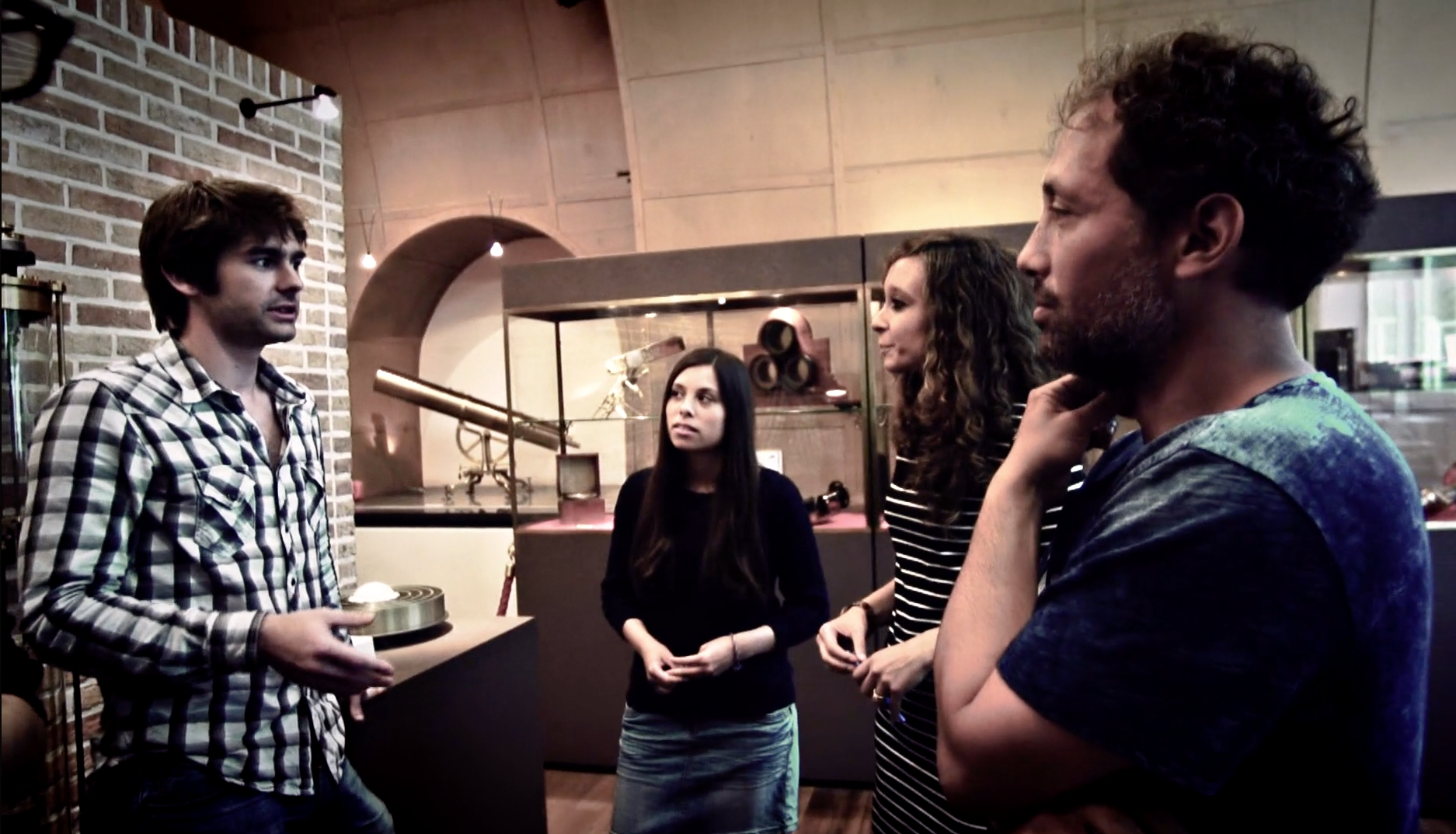